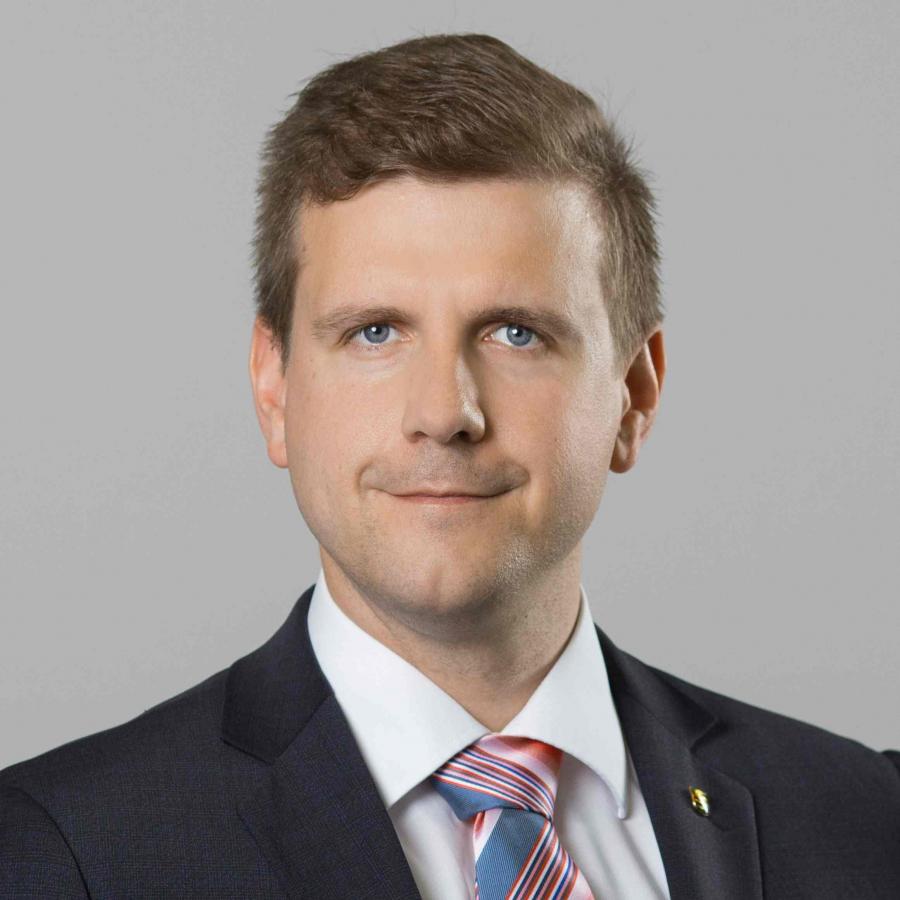 Logistics in Lusatia –
high-growth and dynamic

Logistics is one of the dynamically growing industries in Lusatia. The basis for this is the region’s well-developed infrastructure. This includes in particular its central position in Europe with two trans-European corridors (TENT-T corridors) as the main transport routes, via which almost all European growth markets can be reached with a truck journey within one day. International logistics companies make use of these benefits and have set up high-performance sites in the region.

As a global logistics service provider, the BLG Group has established a logistics site at the intersection of the national railway network in Falkenberg/Elster, where it provides tailor-made rail transport solutions.

With 1,275 of its own modern double-decker wagons with whisper brakes, BLG AutoRail is one of Europe’s leading providers. The company manages automotive logistics for the VW Group. The new vehicles are loaded on to the freight trains directly from the production sites in eastern Europe, grouped in Falkenberg and transported to the seaports.

The Swiss Bertschi Group is an international leader in intermodal chemical transport and operates the combined transport terminal in Schwarzheide on the plant grounds of BASF Schwarzheide.

Bertschi offers rail transport to the BASF headquarters in Ludwigshafen and to the major ports in Duisburg, Antwerp, Bremerhaven and Hamburg as well as to Poland. 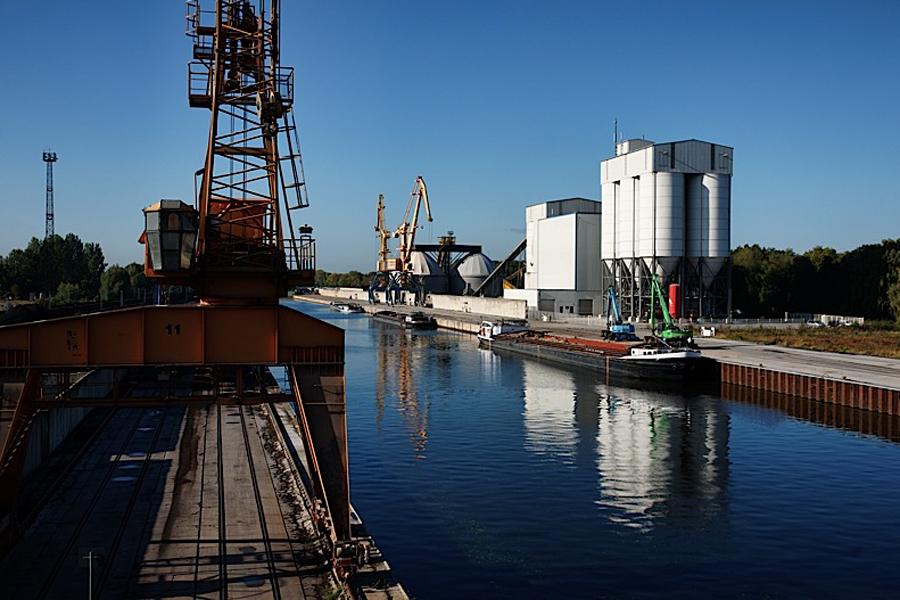 The Reinert Logistics Group, headquartered in Lusatia, is aiming to become one of the top 20 companies in the German transport and logistics market by 2025. With more than 900 employees at eight sites and more than 600 vehicles, it is well on the way to achieving this goal.

The combined transport terminal in Elsterwerda offers shuttle trains to the seaports in Hamburg, Bremen and Bremerhaven three times a week.

Information on this topic